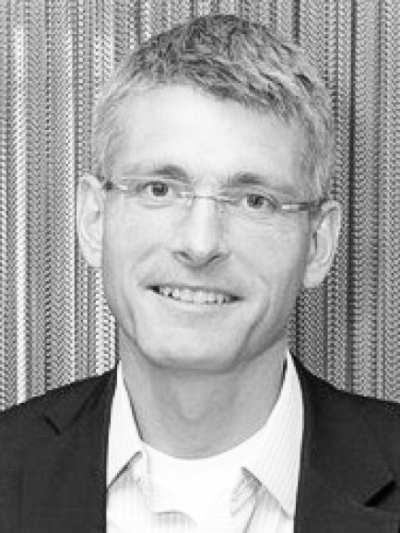 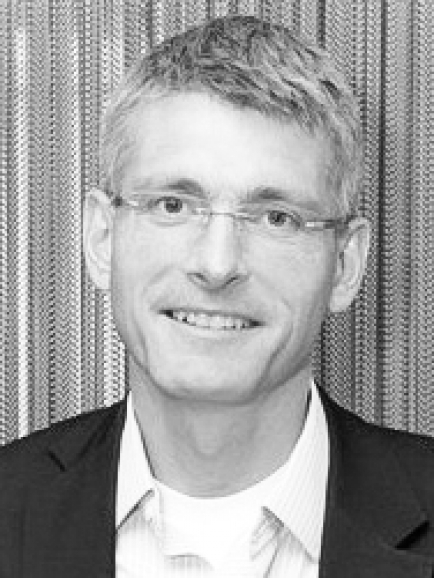 Erik Ekudden
Group CTO, Ericsson
​​​​​​​LinkedIn Profile
As Group CTO, Erik Ekudden is responsible for setting the direction of technology leadership for the Ericsson Group. He has recently relocated to Kista, Sweden, after a nearly seven-year tenure at Ericsson’s Santa Clara, California, location.

His experience in Silicon Valley will influence the strategic decisions and investments in mobility and distributed cloud, machine intelligence, and the Internet of Things (IoT). This builds on his decades-long career in technology strategies and industry activities. Topics he has covered in keynote speeches and panels at events such as Mobile World Congress, Future Forward, and Techonomy among others include 5G, industry partnerships, and innovation.

Mr. Ekudden first joined Ericsson in 1993 working on mobile systems but rapidly moved into leadership within research and development. He has served as research area director and vice president of standardization. His team created world-leading technology and multimedia functionality that are now used in today’s smartphones worldwide. He has worked to create global mobile systems for 3G and 4G in close collaboration with customers.

In the early 2000s, Mr. Ekudden headed up a new research area in service layer technologies, spanning management, data, and media. This team also conducted some of the first work on virtual and augmented reality for mobile systems.

One of Mr. Ekudden’s current priorities as CTO is to use Ericsson’s technology leadership to use 5G for new business opportunities for enterprises, industries, and consumers.

He holds a Master of Science degree in Electrical Engineering from the Royal Institute of Technology in Stockholm, Sweden.