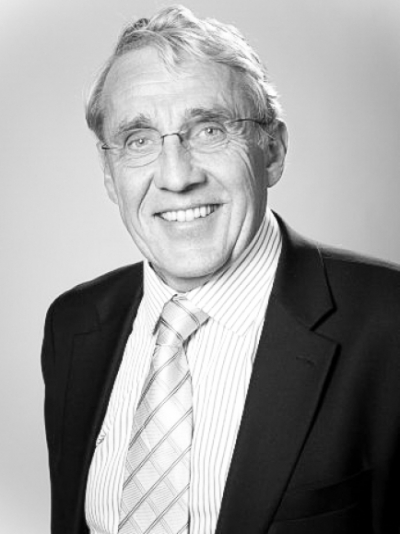 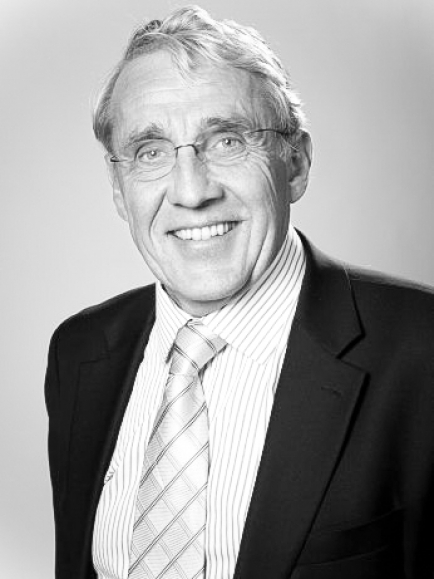 He is currently advisor/board director to several start-up companies in Silicon Valley (e.g. Guavus, Glo, Sentons, Agnity, Jolata, Artifical Solutions, Tarana) as well as to large corporations such as Ericsson and Sony.

He was the global CTO and Senior VP at Sony Mobile Communications (previous Sony Ericsson) from 2010 to 2013 based in Silicon Valley with major reporting units in Sweden and Tokyo.
Dr. Uddenfeldt is the former global CTO and Senior VP at Ericsson in Stockholm, Sweden. He worked at Ericsson from 1978 to 2010 of which as Chief Technology Officer and SVP from 1989 to 2010.
​​​​​​​
He received his Ph.D. from the Royal Institute of Technology in Stockholm in 1978 and an honorary Doctorate degree from the University of Lund in 1996. He has been awarded many prestigious prizes in Europe, US and Japan and is a member of the Wireless Hall of Fame.