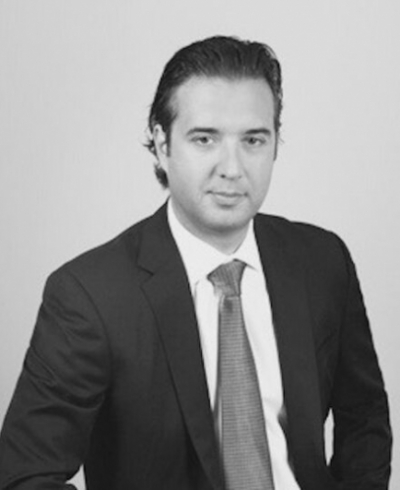 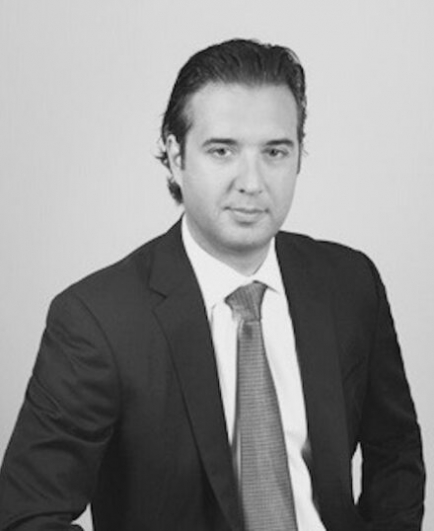 In addition to serving as Rosland’s CEO, Aleksov is an active industry commentator and dedicated philanthropist. Aleksov has appeared on numerous radio shows and podcasts to offer expert insight on the precious metals market. He has also appeared on national programs and publications such as TheStreet, CBS News, and the Los Angeles Times.

Aleksov was born and raised in Sweden. He came to the United States in 1993, while participating in a study abroad program. He still lives in California, where he founded Rosland Capital with his more than two decades of experience in the precious metals industry. Aleksov enjoys playing tennis and listening to opera music during those long Los Angeles commutes.

Read more at www.marinaleksov.com
↵​​​​​​​Sign Up for Our Newsletter
Get the latest information directly from SACC SV/SF