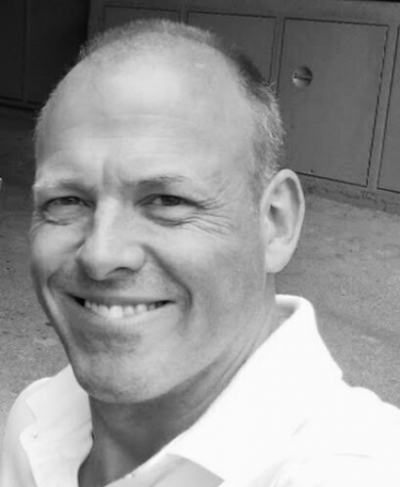 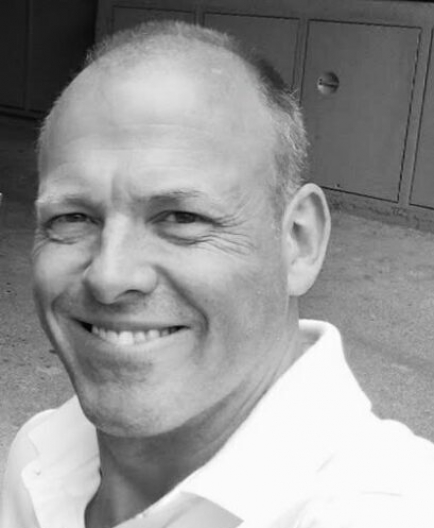 Mats Andersson
Executive Director
​​​​​​​LinkedIn Profile
Mats started his career as a Software Engineer in Sweden and moved in the mid-90s to Luxembourg and worked for Clearstream, an international clearinghouse. There he acted in various roles such as software engineer and project manager in the development of solutions in the Clearing, Settlement & Custody area. Clearstream was acquired by Deutsche Boerse and Mats moved to Prague, the Czech Republic where he was instrumental in the set-up and leading of Deutsche Boerse's development center that encompassed 450 software and test engineers, business analysts,and operations staff. Mats was Managing Director for the company for 10 years.

He speaks fluent Swedish, English, and French and gets by in German and Czech.

Mats started in 2018 a Podcast called The Corporate Corner, where he interviews people from a broad spectrum of the Corporate World about their leadership experiences.

He is married with 3 kids and a passionate cyclist for many decades.
Contact Mats