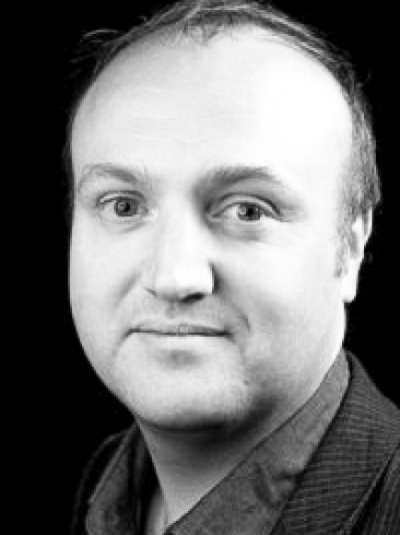 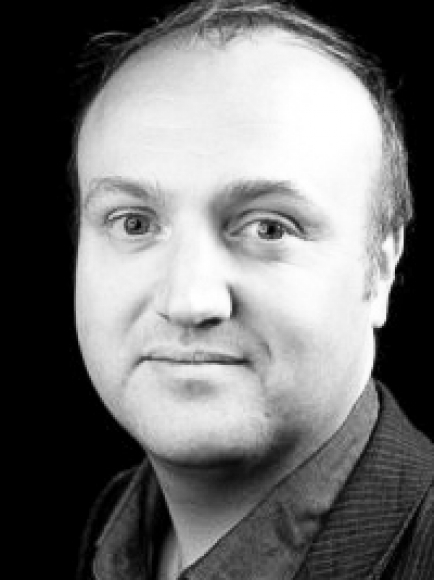 Nicolai Wadstrom
Founder & CEO at BootstrapLabs​​​​​​​​​​​​​​LinkedIn Profile
Nicolai Wadstrom began his career as a software developer and entrepreneur at the age of 10, writing code and building computer games. He moved onto building commercial software at the age of 15 and launched his first technology startup at 22. Mr. Wadstrom’s startup specialized in digital effects for television and contributed to the success of popular Swedish children’s Christmas show “The Mystery on Greveholm,” The Swedish Eurovision Song Contest, Music shows “Musikbyrån” and “Voxpop.”

Following his early entrepreneurial successes, Mr. Wadstrom lent his expertise as an advisor to a number of startups, including cloud-based presentation software Prezi, entertainment professional network Zerply and virtualization platform Witsbits. Today, he helps entrepreneurs build technology startups through accelerator BootstrapLabs: “although the world is becoming increasingly global, local ecosystems are still important” says Mr. Wadstrom, and continues “breakthrough ideas are born everywhere around the world — but today you need to be in the Silicon Valley to go big. With BootstrapLabs I want to build bridges between local talents and the global entrepreneurial centre that is the San Francisco Bay Area so that they can increase their impact while maintaining their roots in their home countries.”
​​​​​​​
BootstrapLabs has accelerated $250M+ in startup valuation since 2009, participating startups now employ 200+ people and have raised over $2oM from angel and venture capital investors in Silicon Valley.