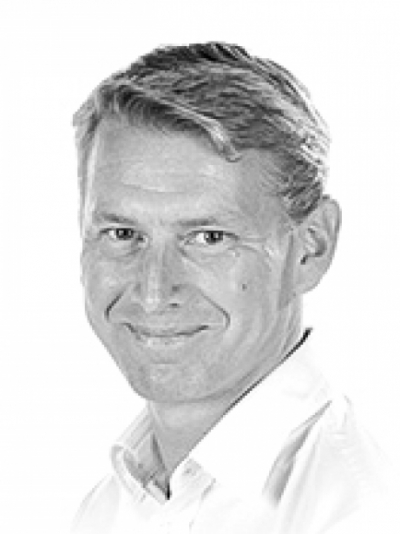 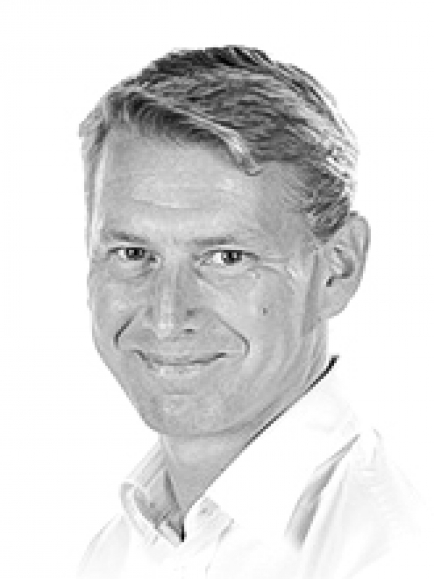 In 2011 Mr. Carlsson joined Tesla Motors as Vice President of Supply Chain from NXP Semiconductors where he was responsible for purchasing and outsourcing. As CPO, he took the purchase organization from a tactical decentralized structure to a strategic global commodity organization.

Before starting at NXP, Mr. Carlsson was CPO at Sony Ericsson where he had a total of 13 years of experience from different roles with Ericsson and Sony Ericsson in Sweden and the US. He led the team that built and implemented Ericsson’s framework for Supplier Quality Assurance.

Having been through two major scaling experiences with two different companies, Mr. Carlsson has learned the challenges of building a company from early stages to going global from the inside. At the end of 2015, Mr. Carlsson stepped out from Tesla to create his own company, Amplify Operations, which is his vehicle for helping startups to scale and to provide advisory services around digitalization, innovation, and supply chain execution.
​​​​​​​
Mr. Carlsson has a Master’s degree with a specialization in Production and Quality Control from Luleå Technical University in Sweden. In his spare time he enjoys running, mountain biking, golf, cooking, and travel